“New Yorker Martha Pinson's rhythmically dancing basketball tale…beautifully captures humanity's real hero, the spirit who refuses to give up trying, even in the face of ridicule. A movie that will surely inspire anyone who has ever dreamed and has never ceased to keep dreaming! ... All of us here in Toronto eagerly await her next masterpiece!”

"I've just looked at “Don't Nobody Love the Game More Than Me.” It's wonderful. It is so tender and funny and deeply touching, and because of the passions of the people in the movie, it's somehow very ro­mantic…. It should be seen!"

“I’ve already gone the distance. I’m just thinking of a series of dreams.” 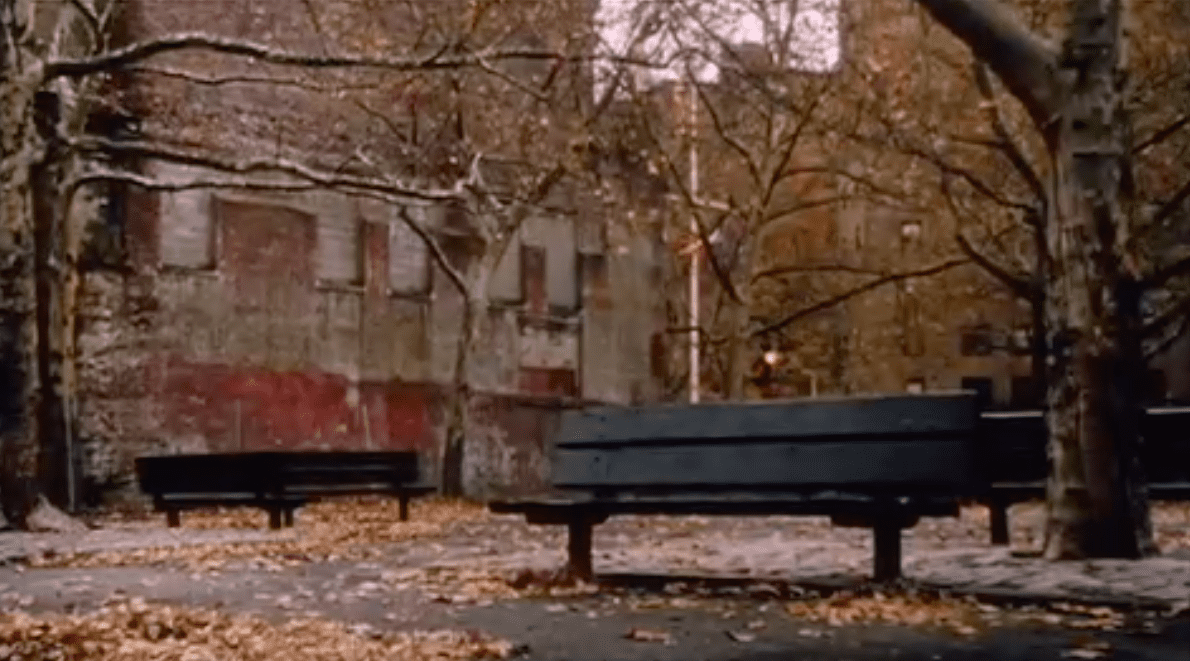 I am a director, screenwriter, and formerly film technician based in New York City.

I was a Second Unit Director on the film “Just the Ticket” starring Andy Garcia. I’ve consulted for numerous new directors and written numerous original and adapted screenplays, including the award winning “Body Count 1968,” and an historical miniseries treatment that is in development.